The Good Life: Waiting for the Gaspereau

In the mottled light under the canopy of alders and maple leaves, thousands of Gaspereau swim against the current  in Cape Breton’s rivers on their way home to their spawning grounds.

In early Spring, the Gaspereau set out from their ocean homes and their fulsome meals of plankton and tiny insects on a legacy mission.  The impulse is old and deep:  simply that more Gaspereau-kin will join them in the salty sea.

Like the Monarch butterfly, that several generations later returns to the very same tree in Mexico where its ancestors were born, the Gaspereau tends to return to the same stream where it morphed from a tiny bulbous egg to a strong-boned swimmer.

网上赌场真人下载To fish the Gaspereau is to enter into one of the many mysterious rhythms of life that guide the plants and creatures of our world.

BELOW:  Gary Hussey of Marion Bridge, Cape Breton, builds his own wire cage and sets it in the stream to fish for the Gaspereau.  He leaves one side of the stream  open so the lucky or clever fish can make it through.  Gary wrestles with an old beaver dam, opening it  to assure the fish have passage to their spawning grounds.

By the end of the morning he has caught several crate fulls he will sell to the lobstermen for bait.

After a time, you see Gary tucked in a tree where he waits for the Gaspereau to run upstream.

This is "The Good Life" being lived. 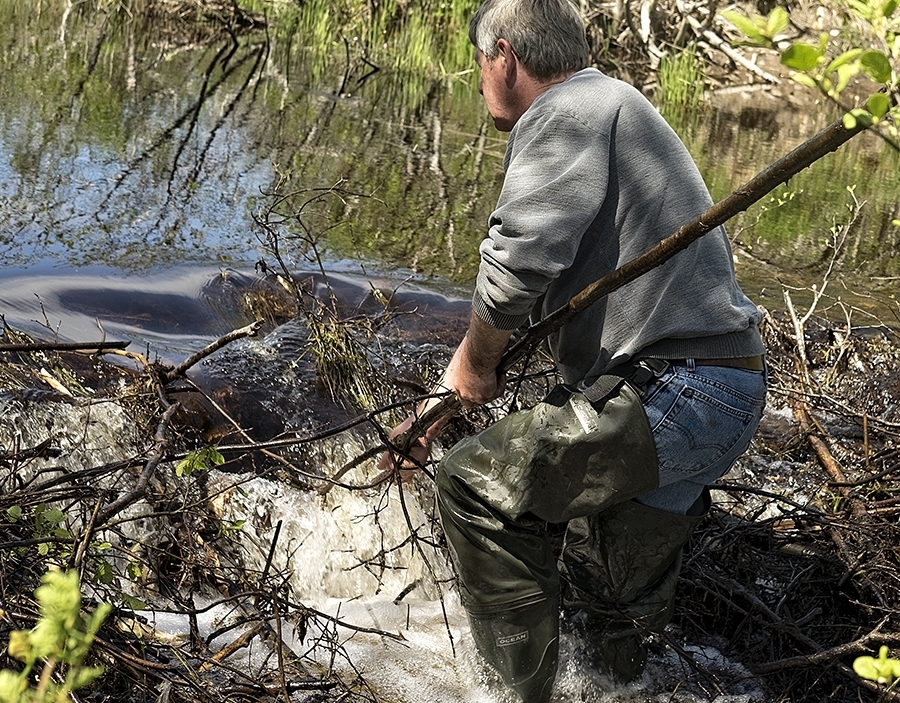 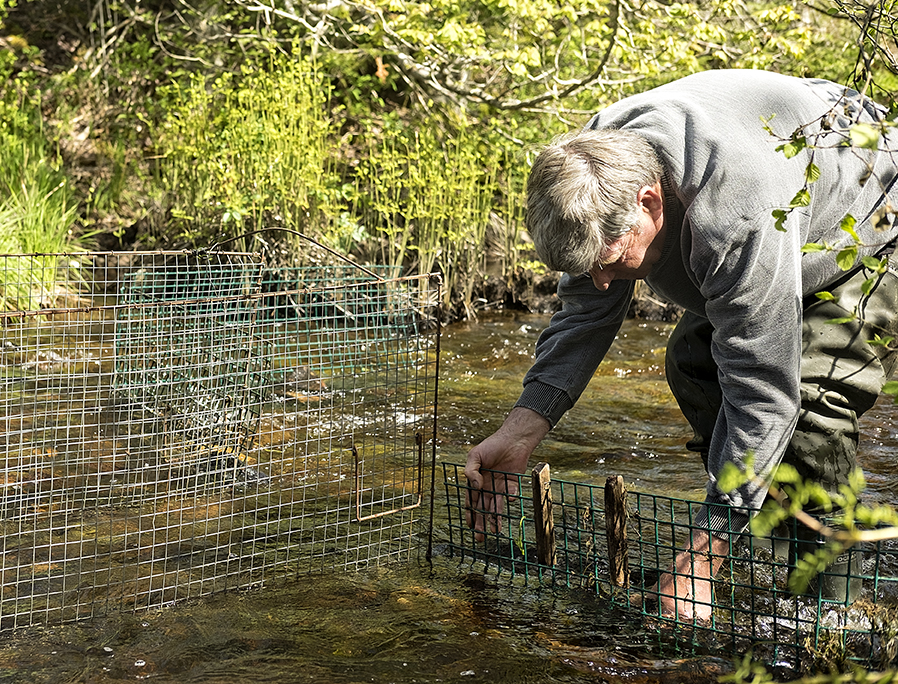 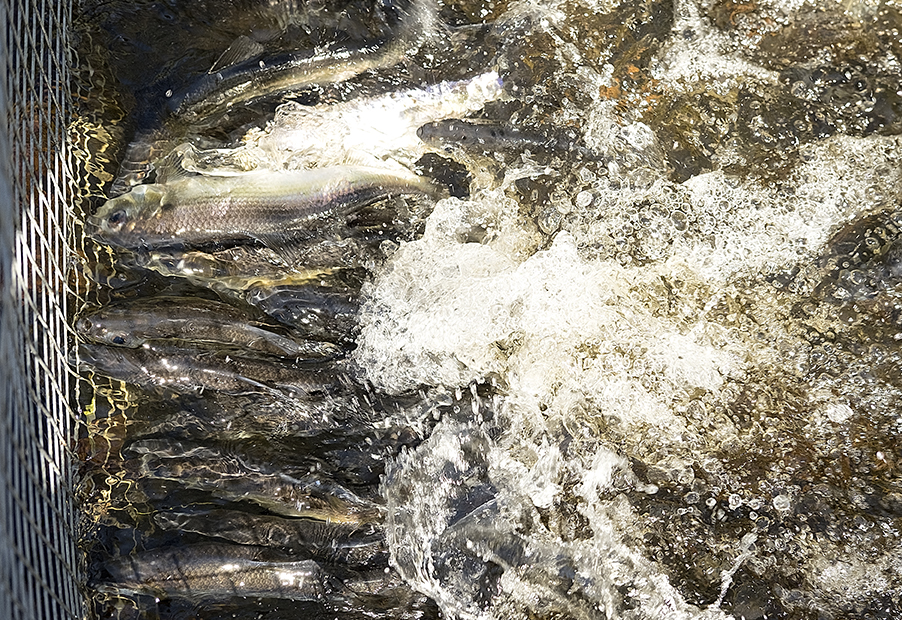 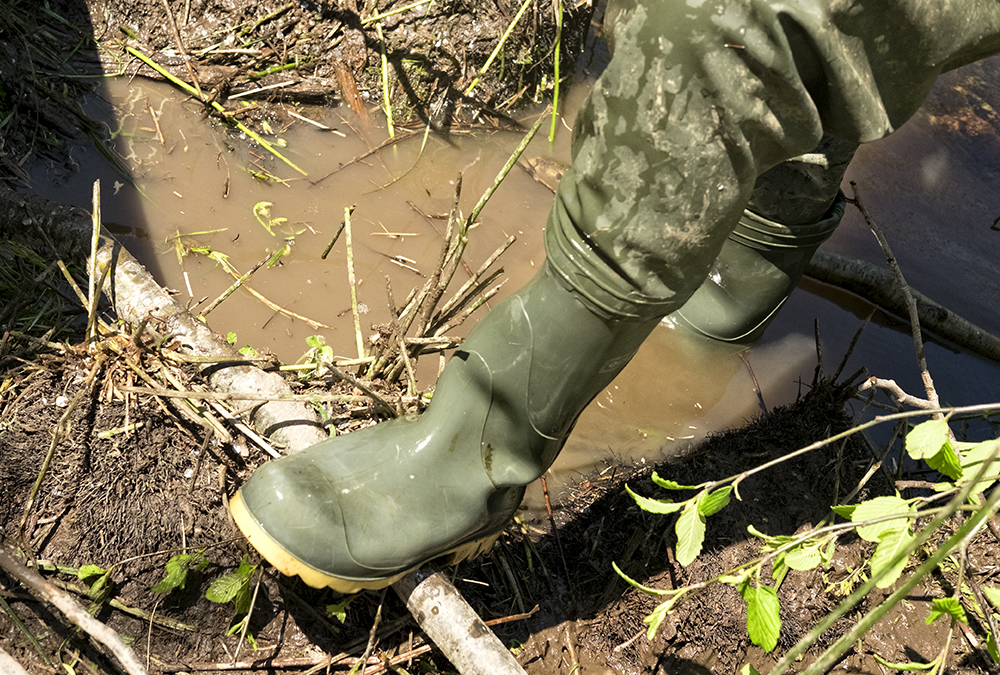 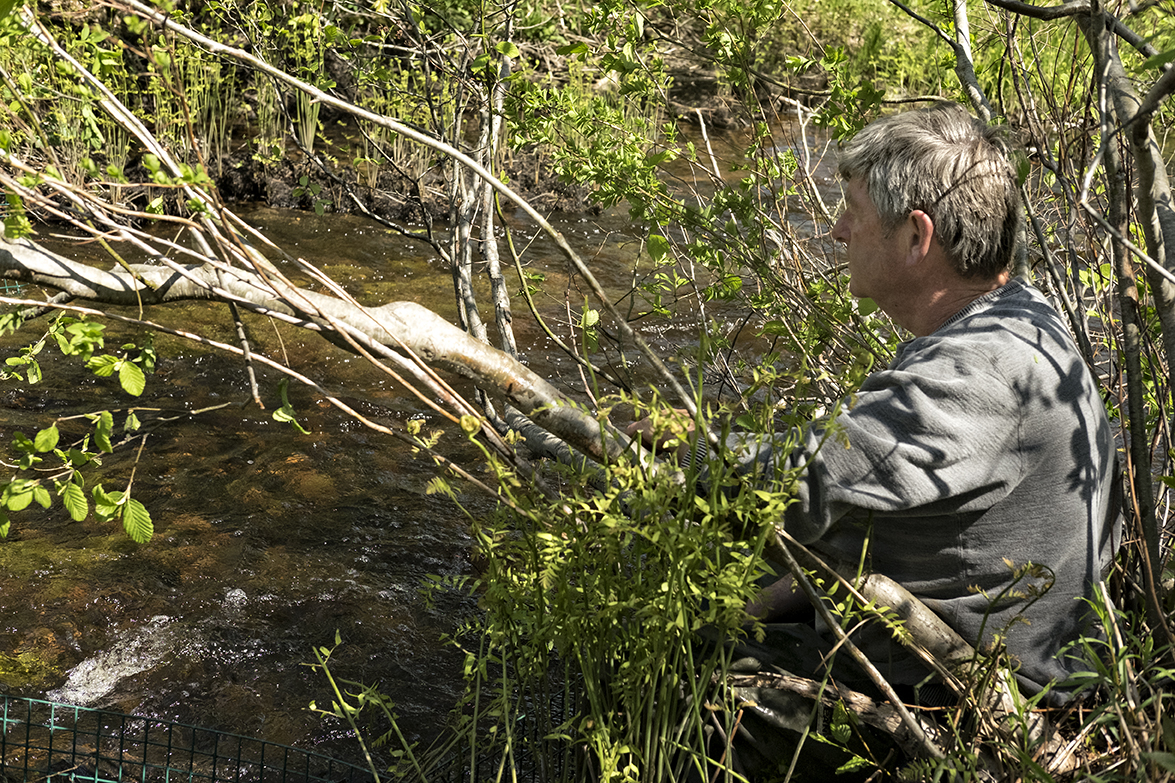 First Published in the Cape Breton Community Post on June 15,2016